The station was owned by Bowersock Mills whose main product was Jenny Wren WREN relocated to Tonganoxie in 1932 (still owned by Bowersock) in a (then) state of the art Studio and transmitter building.Flour, and was the station’s first commercial advertiser.

The WREN bird statue that stands on Huntoon & Topeka Blvd. in Topeka was made and stood in front of the WREN Tonganoxie studios.

The station returned to Lawrence in the 40s to a magnificent building full of live performance studios. The station was located there until 1952 when it moved to Topeka, KS. 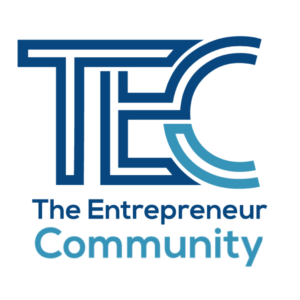 It just gets better and better